I traveled to Los Angeles last week for work however I was able to sneak away to meet up with one of my best friends from my teen years who lives in Torrence. We've drifted due to distance but also due to being busy (he's got a wife and kids) so it was great to catch up with him and meet his kids and have a nice home cooked meal. I also got to see his old Thunderbird - late 50's or early 60's - I forget now.

He bought it off ebay and has completely restored it and it was quite impressive. I must say though - I'm not much of an "old" car guy. The old American iron, while cool to ride around in (we went for a drive in it) isn't my thing. I'm more into the older exotic type cars - for instance a late 80's 911 Carrera would be on my list of cool cars to buy. Trouble is - while they can be had a reasonable figure (relatively speaking) you need to be willing to devote some ongoing $$ to something like that and I would rather not at this point in time. Nonetheless - it's something on my bucket list and something I may go after in the next 5 years or so. Or a newer Cayman (I would get that to DRIVE though) or something silly as has been hashed over before.

To follow along with the new cars and wrecked cars and whatnot these are the current cars in the Abooey Household: 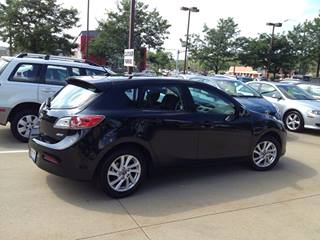 These are great little cars - super good MPG and fun to drive. A little underpowered and a little noisy but overall a great car. We're keeping this one till it falls apart. 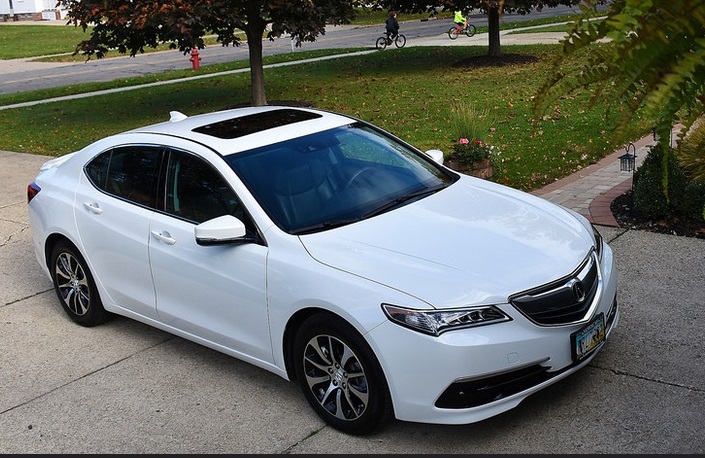 I know the Americans and Koreans have come a long way and make very competitive cars in this space but I'm still a fan of American built cars made by Japanese companies. Nice and quiet and a super comfortable ride yet with 4 wheel steering she corners pretty well! 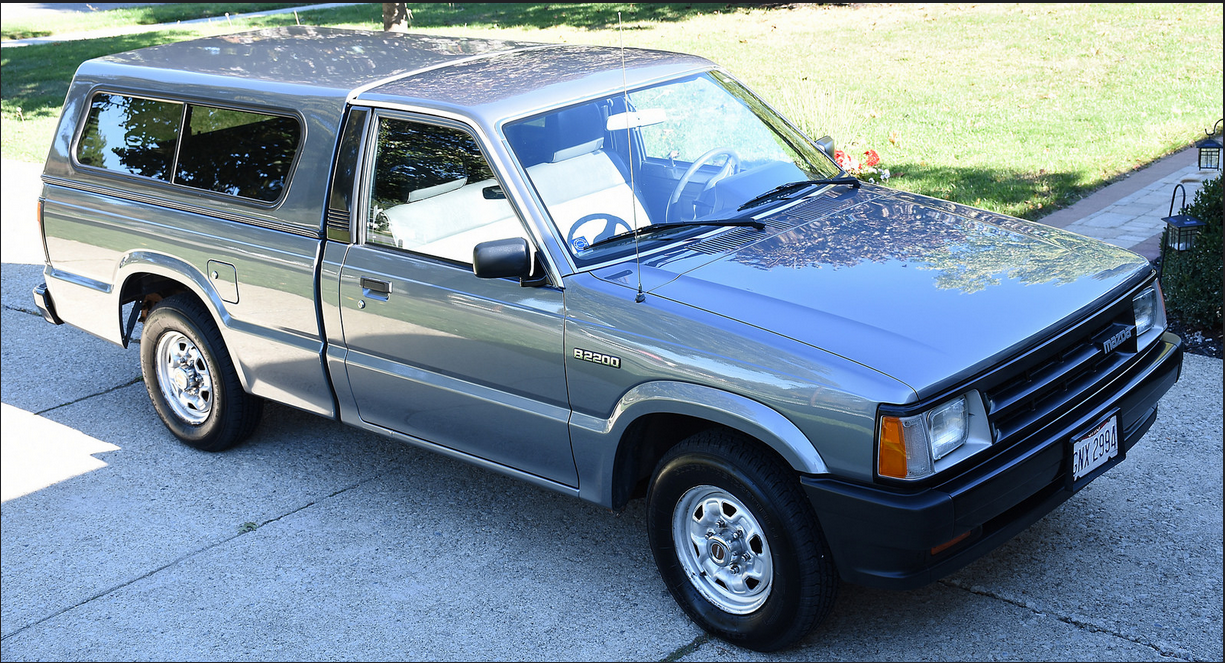 This was my Dad's truck - 23 years old now and looks like new! It's bare bones (no power steering!!) but I enjoy driving it around on the weekends. This was actually one of the last years Mazda imported trucks from Japan - due to import tariffs on trucks they started re-badging Ford Rangers and selling them as Mazdas a year or so later.

I'll have to dig up some pictures of my first car and scan them in to post for a future car talk episode - great fun to relive those teen memories!

Now get back to work!