Remember, Remember the Fifth of... May

By atreides (Thu May 06, 2010 at 12:03:24 PM EST) (all tags)
Five years ago yesterday, Welsh Girl and I officially became a couple. Two years ago the day before yesterday, some of you were there to see us wed. It would have been the 5th instead of the 4th if we had gotten married a year sooner as we had planned.

Yesterday was a lovely day out, combining our ancient traditions of Mangia and Amy's. 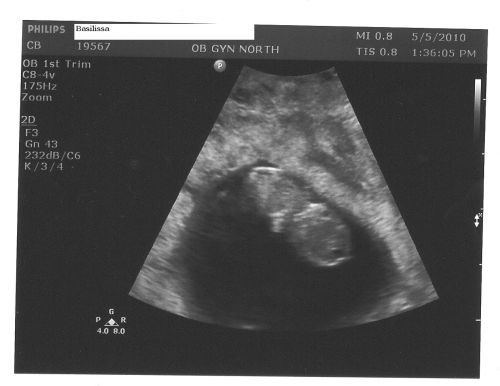 It is with both joy and dread that I announce that the Basilissa is once again with child. Of course, the official announcement won't be until Sunday at the Mother's Day function we are attending so don't tell anyone one, OK?