Plus, Stranger than paradise, Time for Trumpets, Men of Bastogne, Day of the Dragon King, I understand Tarzan, medcheck, doubleplus green Christmas trees and less.


We were double plus green with this year's Christmas tree. We bought a real one from a farm, and took most of it to the collection container by big green wagon, no fossil fuels burned there. I did cut the top off, as eleven year old wanted to burn a little of it.

Speaking of eleven year old, she's on a billboard advertising the local science museum (the girls' school is co-located on the museum campus, and she was asked to appear for some publicity shots). 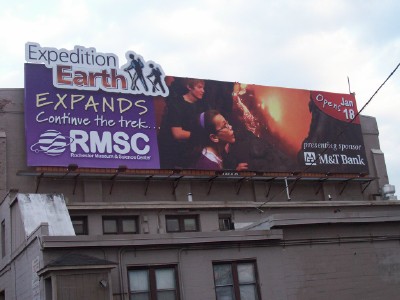 Next, we found that the museum is using that shot in the advertisement in the weekly alternative paper. 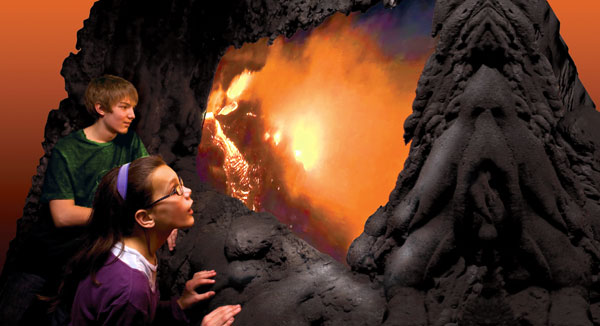 She was also on the news Tuesday night, they did a local piece about the unseasonably warm weather and videoed her class playing outside. Girl_across_street and Porsche_girl has speaking parts, but you see eleven year old and newspaper_girl in the background, along with a few other classmates. She also told me her webkinz is pet of the month, which apparently is a big deal in kinzworld.

In a final bit on eleven year old, the admissions staff at the small Catholic school wanted to know where the application form was, she sounded eager. We're hoping for some money.

Speaking of the weather, we had quite the windstorm on Tuesday night, knocking down trees and knocking out power all over the county. My dentist's was closed for my morning appointment, but they got power back over lunch and were able to fit me in for two crowns and a small filling. My jaw and teeth are still sore and I'm living on mush and summer sausage and instant breakfast.

Mrs. Ha's new anti-anxiety med seems to be working, her emotional state has changed from crippling sadness to no emotions at all, which is actually a good thing. Maybe positive feelings will come next. She even felt energetic enough to make lasagna, we have dinner for a week.

In media news, we watched Jim Jarmusch's Stranger Than Paradise, a "slacker movie" about three people that don't do a heck of a lot. In short, a 16 year old Hungarian gal on her way to Cleveland to see her Aunt spends 10 days with her Americanized cousin in New York City. Later, the cousin and his buddy go to Cleveland to see her, and all three go to Florida. It does tell a lot with little dialogue

In my Bulge reading, I just finished two books, A Time For Trumpets and Men of Bastogne. A Time For Trumpets has a much broader scope, covering the whole Bulge, while Men is about the guys at Bastogne, holding out against the oncoming Nazi hordes. They're both good, but I'm Bulged out.

In Magic Treehouse reading, we just finished Day of the Dragon King, where Jack and Annie head to ancient China to recover a scroll, and end up meeting a silk weaver and getting lost in a tomb.

I can understand better how Johnny Weismuller got so ripped. Last weekend we went to the Y to find that the swim class dates were incorrect. They did have open swimming though, so I went back home to get my trunks and splashed with the kids for an hour. Porsche-dad and I ended up playing water volleyball against his kids and eleven year old and later I played with six year old in the shallow end of the pool. I was sore after for days, it was a good workout.

The Y is still crowded with New Year's Resolution folk, last Thursday we all ended up there (I went alone, and Mrs. Ha remembered there was a good yoga class, and surprised me there), it was so crowded I ended up on a stepper instead of an elliptical.

{Lunch Update] I was hoping for chili for lunch, as I ate all my summer sausage for a mid morning snack. No luck, so I had a big bowl of New England Clam Chowder.