i am the passenger

at least, not by legal mandate.


so after two full years of being forbidden by the nanny state from operating a motor vehicle, i am once again licensed to drive.

who wants to lend me their car?

i am itching to start taking a more active role in the consumption of our non-renewable resources once again.

oh, and they took a new picture, meaning that this scruffy ten day beard will be immortalised on my license.

i was a little worried, because i have studied enough neurology to know that psychopharmacology is basically witchcraft at this point.

i mean, it rained last time we rubbed chicken entrails all over our body.

we played tennis this morning at it was awesome.

until misslake attempted to return a powerful flat serve with her lady bits, thus ending our match a little early.

i want my money back.

the shawshack isn't the same with MissTrish gone. i look forward to her return.

as i may have mentioned before: myself, misslake, ND and Mx will be road-tripping out to edmonton and back come first week of september. we will be driving through canada on the way there, but will probably come back through the states, just for variety.

we already have plans to drop in on 606, but i'm not sure if there are any minnesota/milwaukee/chicago/detroit husians that we should plan on visiting and/or asking for a square of floor to nap on.

or are there any northern-ontario/prairie-province husians who have somehow escaped my attention?

went away for a few days with e on her bike. we had various adventures around detroit, windsor and london (ontario).

one of the high points was exploring the abandoned Fischer Body plant on Piquette. 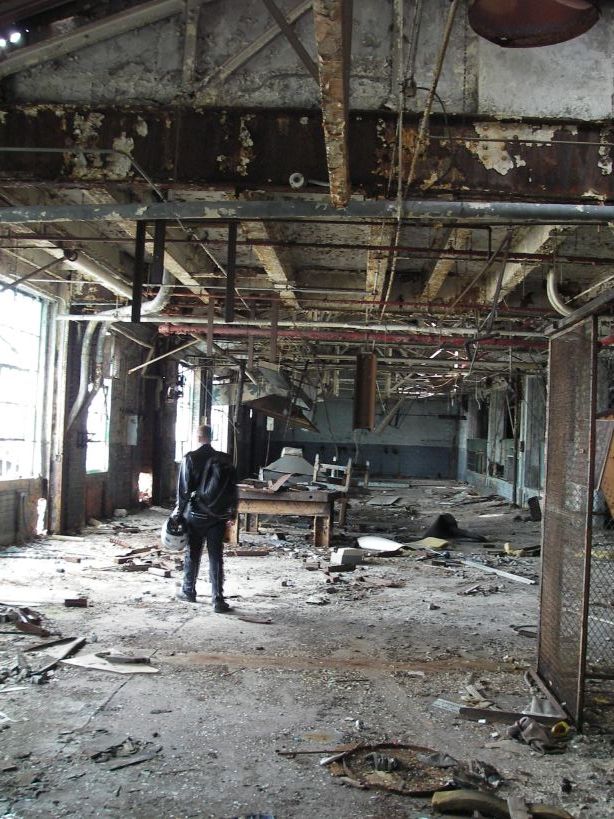 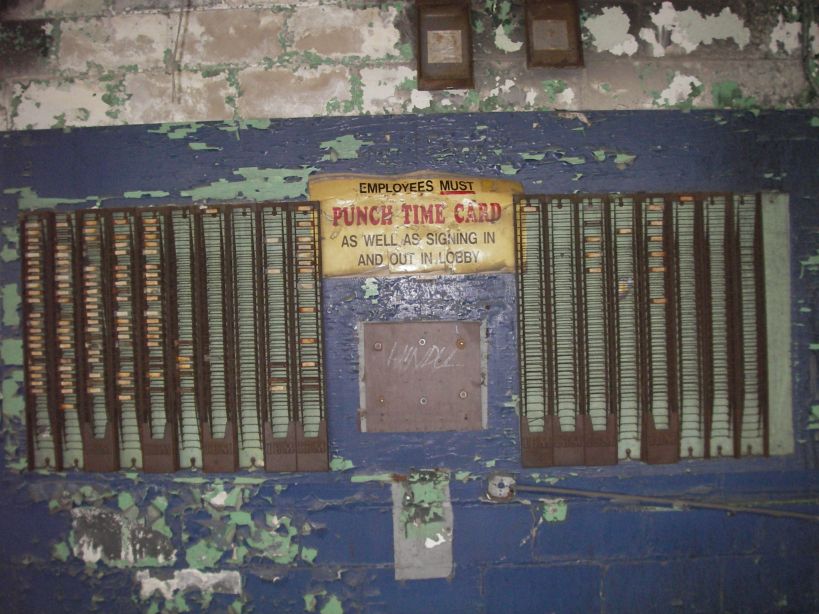 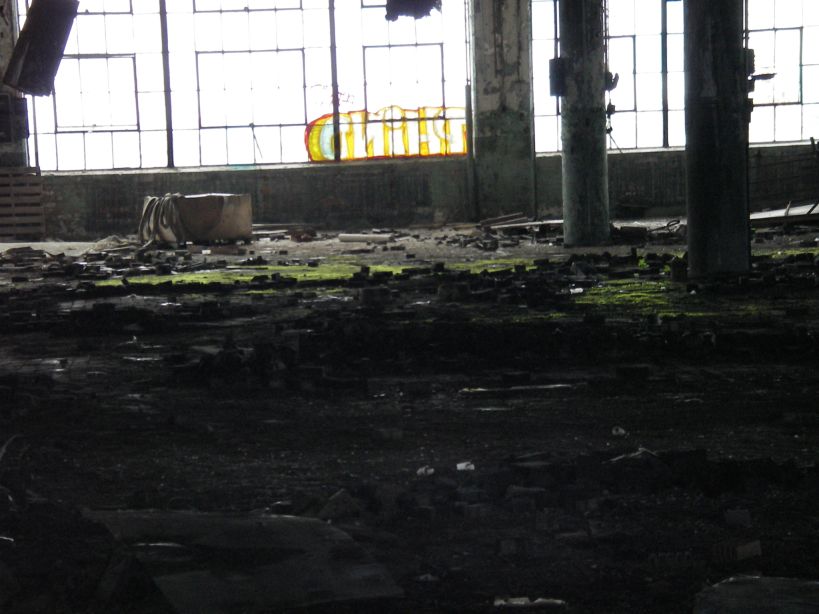 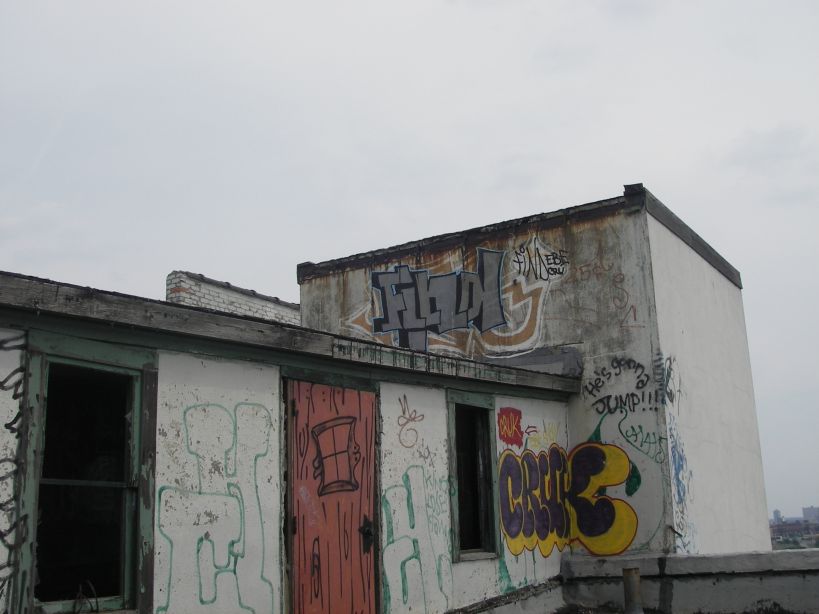 i'm really going to miss that girl when she moves to europe.

not that i can think of at the moment.