Last Thursday I went to see Who Killed the Electric Car with a nice liberalist from Iowa. It slayed the usual suspects and contains a bonus cameo from known anti-semite Mel Gibson. Get it on netflix if you are interested, Snakes on a Plane is coming out this weekend so you won't have time anyway.

San Jose is short on women, but whoa, there are a lot of hot nerd chicks. Blew an opportunity handed to me on a platter in my typical fashion there will be no further comment, this is just your chance to whip me more than I've whipped myself already, but whoa, where were the girls like this when I was living in Boston? Oh right, they were out here.

I zipped up to SF on Saturday, intent on finding some Asian foodstuffs in Chinatown. The markets there were disappointing - too small to have much of anything. I did score my fish sauce, generic hot sauce, and my curry paste, though. Unsurprising for a big tourist town, I guess, Chinatown largely consists of trinketry stores selling little smiling Buddhas. 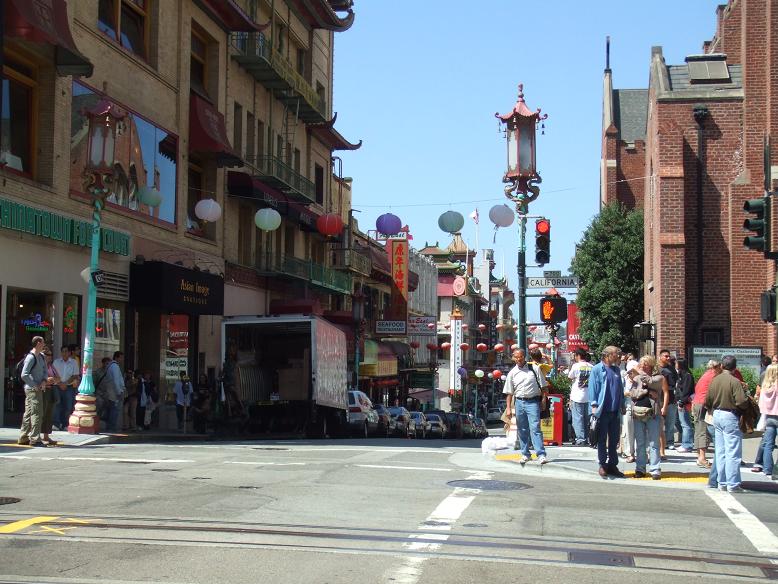 My Chinatown tour was over in 90 minutes so I decided to continue north to the Coit tower:

this photo only reinforces the patriarchy, man 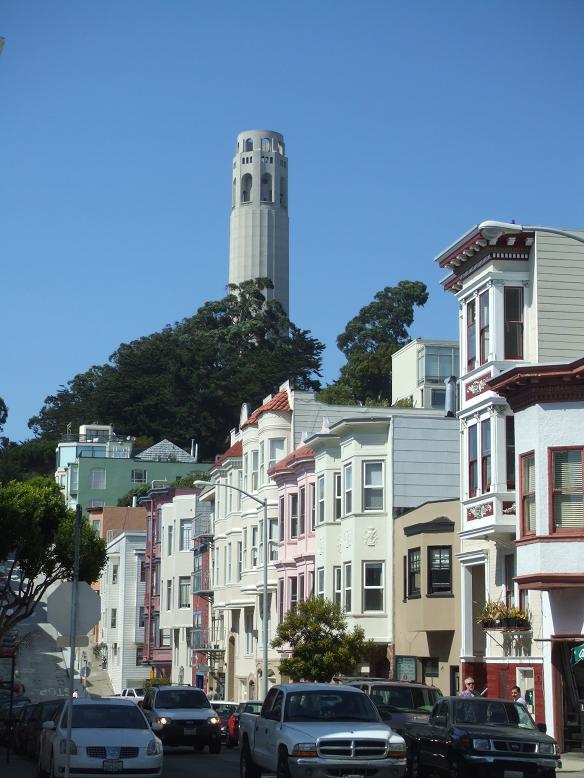 The walk wasn't bad, although the big bottle of fish sauce felt like it weighed 100 lbs in my asymmetric weight distributing messenger bag. From the looks of the non-English speaking Yerpian tourists going inside, I assumed you could go up the tower to a safe glassed in room where you can't dramatically kill yourself by jumping out. I wasn't in the mood for either activity, so I walked back down the hill a bit and snapped a few more photos. 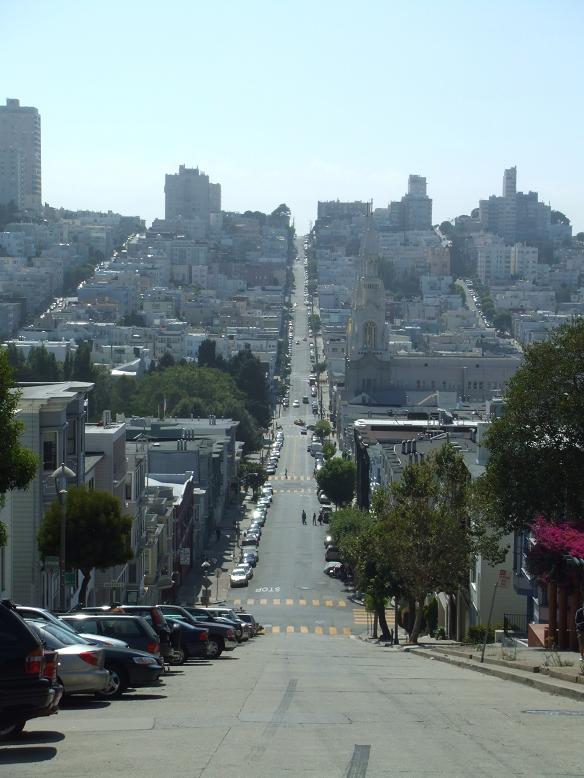 Known trollist IgnoreAmos pointed out the big Asian Megamart chain in the SF area for me, so on Sunday morning I headed over and got all my other desired Asian foodstuffs, with the exception of lime leaves, which I will find elsewhere. I made Thai spring rolls that evening (chicken, shrimp, crab, cabbage, carrot, egg, bean sprouts, bean threads, soy sauce, fish sauce, sugar, red pepper), which turned out really well. Next time I'll probably add some cilantro, the recipe as is is missing a little something.

Quick note on Asian markets: IF YOU BUY PERISHABLE MEAT OR DAIRY PRODUCTS YOU ARE PLAYING RUSSIAN ROULETTE WITH YOUR INTESTINES. Uh, just sayin. Uh, don't buy milk there, ok?

That afternoon I purchased a bicycle, hand carved out of Redwoods by Canadians living in Vancouver: 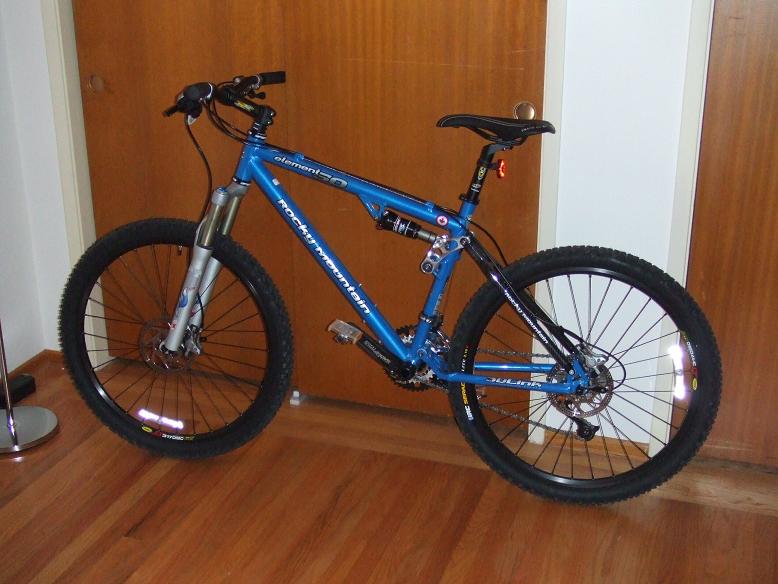 I was going to do a few road miles this evening but I was too tired when I got home from work. I'll get some grippy pedals tomorrow for near term use before I move on to those shackle pedals as I would certainly break multiple bones within 5 minutes of using said shackle pedals without training wheels at this point.