By theboz (Fri Jun 16, 2006 at 08:30:54 PM EST) (all tags)
Yesterday, my wife and I went to our regularly scheduled ob/gyn appointment for the pregnancy, and found out that the baby was dead. 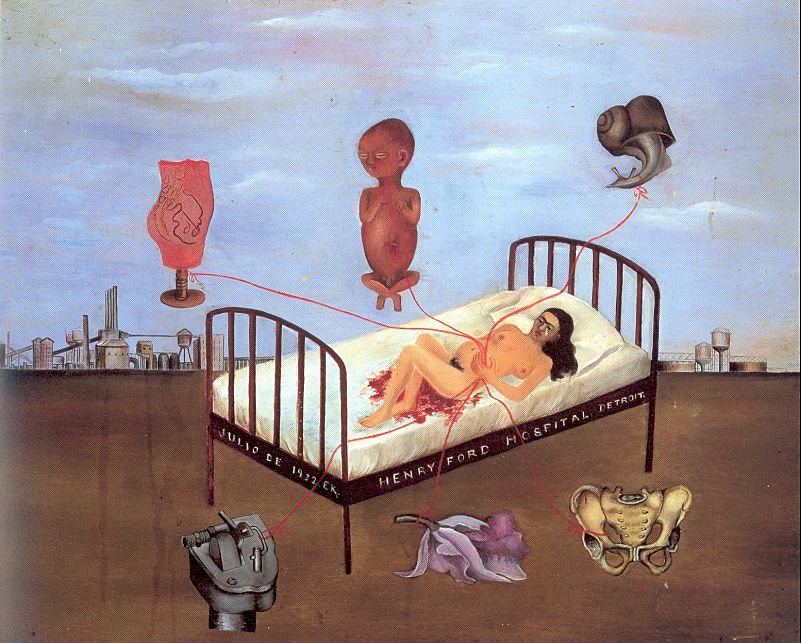 Basically, we went in for our checkup with the doctor, expecting everything to be fine and we were upbeat and positive.  The nurse examined my wife and put the thing on her stomach to hear the heartbeat.  We heard nothing.  She said that it wasn't that unusual, but already the doubts started to creep in.  We were sent to get an ultrasound, and the doctor did that and I got more apprehensive when I noticed him taking snapshots of blank area without the baby.  When he did find the baby, it was not big like we expected, and there was no movement where we saw a heartbeat before.  It was difficult for him to focus on the baby, so my wife tried to make a joke saying something like, "he must be hiding", which nobody laughed at.  It was then that the doctor told us that it was a miscarriage waiting to happen.

That afternoon, we left the doctor's office, after scheduling to have a D&C done today (basically an abortion.)  However, we had to sleep that night, the three of us for the last time, while the baby was not alive anymore.

Fortunately for us, after spreading the word to our families, my wife's sister in Phoenix secretly decided to come be with us.  We knew about it right about the time she was calling my wife while standing outside of the gate of the apartment complex.

Anyway, after a sad night where we couldn't sleep, we went to the doctor's office to get ready to go to the hospital, but unfortunately the doctor's office fucked up and didn't really schedule our 1:00pm surgery with the hospital, so they were going to try to fit us in at 3:00, which became 4:30, which became 5:30 in reality.  So my wife had no food or liquid from right before midnight of last night to nearly 9:00pm tonight.

The surgery went well, we got home, my wife has her prescriptions, and everything should be relatively normal by Monday.

In the future, we plan to try again.  We didn't ask for this pregnancy, but we suffered through it and accepted it, eventually looking forward to having the baby.  It was stolen from us, a life that was far too little to even be a "child" yet, but the potential and the imagined memories have all been destroyed.  I wish there was a person responsible for this, so I could "deal" with them appropriately.  The bad thing is that there is no individual to focus my rage on, it's just one of those things.