By ObviousTroll (Wed Apr 12, 2006 at 03:55:36 PM EST) photo, family, vacation, folksonomies are just a fad (all tags)
Sorry, for not replying to your comments on my previous diary - I had to choose between $10/day internet access and two more beers with dinner each night and, you know, I really like beer.


I also like not getting e-mail from work, and not getting the internet access made me safe from the temptation to check in with the office. The only reason I have access today is because I needed to check mapquest to get directions to Udvar-Hazy, so we can catch it before we head home. Mail.app says I have 60 unread messages. I'm resisting. Really.

So, how has the trip been? I haven't even uploaded all the pictures yet, but let me see if I can give some highlights:

A tie. First, I tripped into the guided tour at NA&S and got more detail than I ever wanted about the evolution of aircraft from the Wright Flyer through Space Ship One (SPACE SHIP ONE!?! I didn't even realize that it had already been retired!) No pictures from this part yet - I was focused on what the guide was saying.

Second was wandering in the bug zoo just as they announced they were going to feed the tarantula. It was kind of like watching my 14 year old son eat. You know - Frame #1: Cricket & Spider. Frame #2: Spider with Cricket Stuck to its Mandible. I think I saw it move, but I wouldn't swear to it. 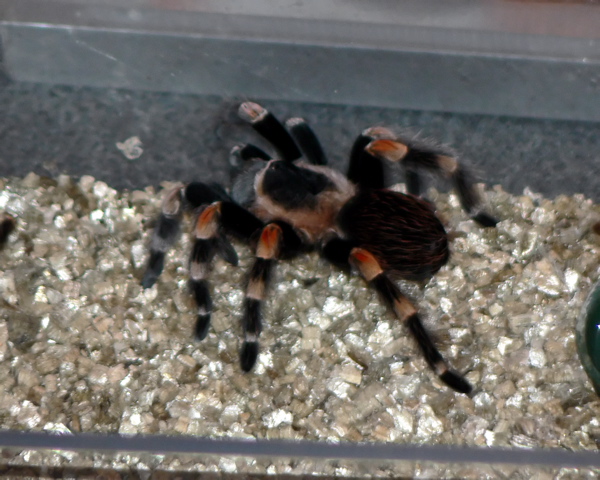 Another tie - First, being stopped dead in my tracks when I realize I'm looking at a shattered girder from the World Trade Center in the American History Museum.

Second, same museum, realizing I had a tear in my eye as my daughter read a letter home from a WWII pilot.

Same museum - discovering they spend a lot more energy on pop culture than they do, you know, on history.

Wandering the Mall from monument to monument, checking out all the new ones that have been added since 1989. The Korean War monument blew me away; the WWII monument is cool but over done. FDR's monument is cool but way, way, over blown. That's a lot of real estate to dedicate to one man, you know? 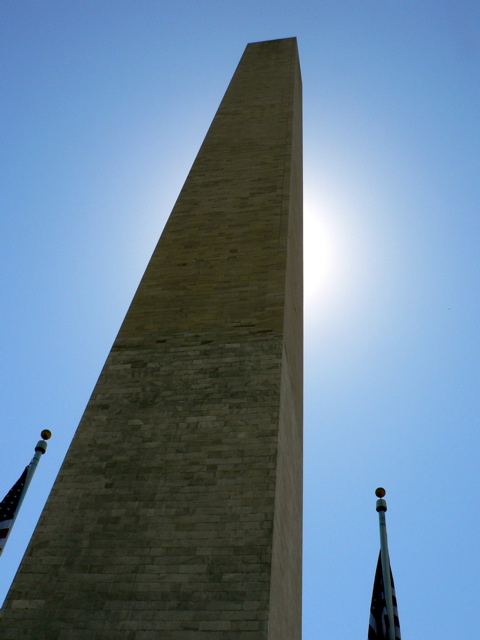 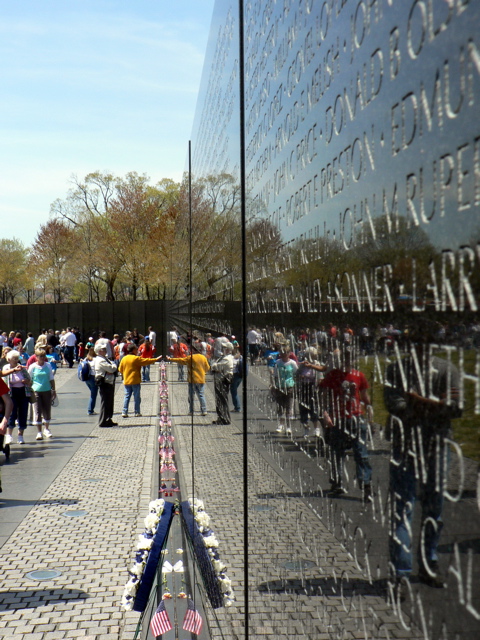 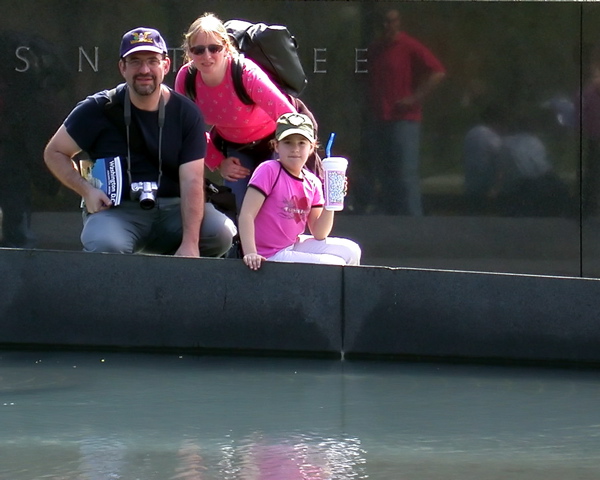 I remembered why, when I lived in DC, I spent every spring with a camera and macro lens glued to my face: 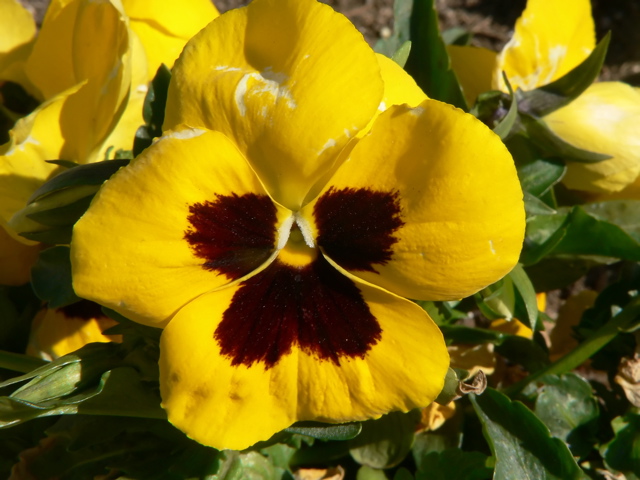 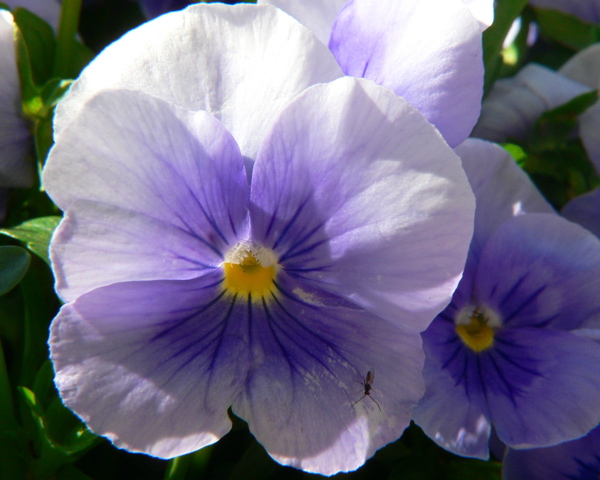 I promise to write again, later, to explain things like how we caught the barest edge of the immigration protest and what we saw, and how we managed to miss the Cherry Blossom parade and why (both are interesting, I promise)