Still no real motivation to do a London trip diary.

Here is a summary of how transit works in Boston, based on my internal monologue while trying to get to the coffee shop earlier this afternoon:
What a nice day. I think I'll take the bus into town.
[20 minutes of standing at the bus stop later]
Fuck this, I'm driving.
Fuck, this traffic is bad. Fuck these pedestrians walking into the street like lemmings too. If I had any guts I'd run them all over to teach them a lesson they will remember for the rest of their lives.
Fuck, there is nowhere to park.
Fuck, it's expensive to park.

One bad thing about spending a week in London are my newly unrealistic expectations of mass transit.

Work hasn't been so bad lately, I think due to a combination of resignation and the fact that I am looking very seriously for something else. Oh and we are getting a 3% raise this year too!!!!!

I like my new (presumably) lesbian coworker, it's nice to have someone else with liberalistic attitudes around. I mention the lesbian thing because the "white dudes who think Rodney King deserved it" demographic common to much of the engineering world gets really old really fast.

My boss put out a CD last week, which I bought. It's pretty good, 60 minutes of solo acoustic guitar. Tempted to release it to the torrents universe, but won't for now. He does not fall into the "white dudes who think Rodney King clearly deserved it" category as far as I know. He does fall into the "I think millman is lazy" category, however. 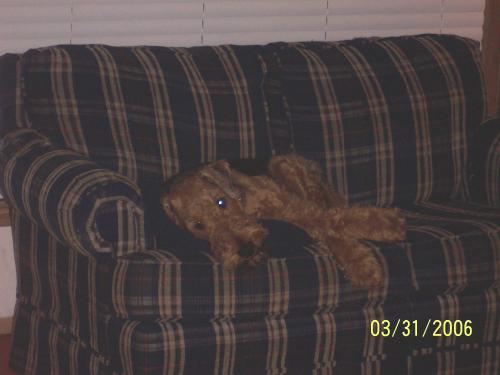 Nothing going on with the women. And here I am in a coffee shop FILLED with hot women.

Political summary:
Bush: "the tax cuts have helped the economy and created jobs for America's families."
Wesley Clark: "We have a plan for a stronger military to protect America."

Thanks guys, thanks for that excellent political leadership. I agree that the rich pay too much in taxes and that we don't spend enough on our military. I think we have one more election cycle to go before I would vote for MNS over any other candidate in the presidential field.