We got a new roof, mainly due to insurance coming through with a cheque for our claim that was put in last hurricane season ago. They only gave us money to replace the front which had shingles blown off and some water leakage issues (which we got band-aided immediately).

It looks exactly the same as the old one but it is better, thicker material and has some wonder-felt under it that will make our house warmer in winter and cooler in summer - which is a good thing. They also put on some new cap design which will help vent the hot air from our attic. Apparently it is good for making the air-conditioner work less.

We also got a new stove and microwave. We have now replaced every appliance in the house due to breakage. The microwave went a couple of weeks ago, so we replaced the stove at the same time. In three years we have replaced dish-washer, fridge, washer, dryer, air conditioner, furnace, hot water heater, microwave and stove. Plus the roof and one side of the house.

Nothing should go wrong for a while now. Added advantage is, each time we bought a new appliance it had better energy ratings than what we replaced. Which is a good thing IMO.

The new stove is digital. You turn it on digitally, and turn it off digitally. It even has an LED help screen. The microwave has an automatic spoiler. A vent opens up automatically - like on a Porsche - and vents. It sticks out like a car spoiler.

Manager: Yeh! Microwaves should be as sexy as Porsches! 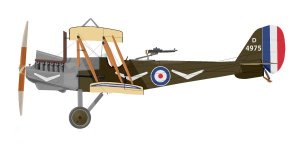 Britain and Australia used them in World War I. They are were an unassuming recon/army aircraft, low on horsepower, but high on stability and numbers. They get a bit of a bad rap in aviation history. The fact is, other than the Bristol Fighter, all two seater aircraft were easy prey for the scouts. Horsepower was so low in those days, the human in the extra seat made a big difference to performance.

The Air Force has been wanting these for a while. Australia is a big continent and the only way to shuffle things around quickly is by air. Australia's C130's 707s and Caribous are all getting old and having problems finding parts - the Caribous use old Pratt &Whittney engines.

So the Australian government is solving that problem by ordering four C17s.

Block obsolescence has been a reality for a while now. Four ain't gonna stop the march of time, or airframe hours. 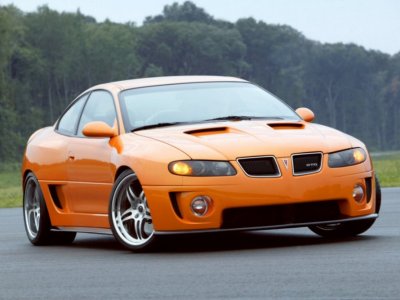