Remember, remember the Xth of November

By ChiefHoser (Mon Nov 06, 2006 at 06:43:36 AM EST) bike, photo, Kejimkujik, adjunct to a point beside the front's aside to a bottom (all tags)
New camera pictures, little content, now with 100% less to do with graphical novels made into movies or failed bomb plots.

And possibly a note on biking.


So I bought a new camera prior to the weekend. It is a decent camera, fair bit of control without giving me too much control with which I can screw up the picture. The price was also a plus.

So to test it out we went here. A really nice short hike along the ocean and corresponding spit of land. I was surprised at the barrenness of the point. We didn't see any seals though, which was only slightly disappointed as rumours of their maw stench abound. Quite windy and fairly cold, not quite at metric zero, but close enough.

As promised some pictures. 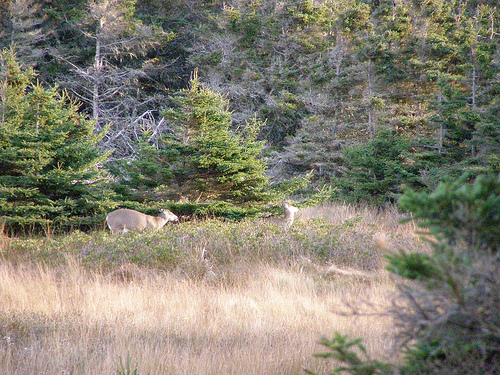 These deer were just sitting there as we wandered along the path, we were able to get quite close before the sauntered off. Not long after this we saw a porcupine, but it waddled into the brush before I could get the camera out. 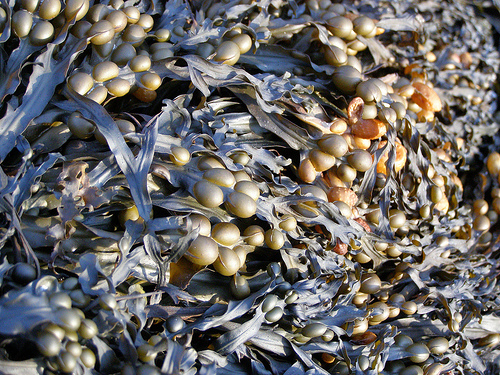 I think this is a neat picture, I like the colours in it. The wife however states an "utter lack of subject".

As the cooler temperatures move in here, I was searching for a way to keep my toes from freezing on my commute. My summer biking shoes have really nice mesh on the front to allow for cooling. However, this is quite undesirable in the current local climate. I purchased a pair of exustar winter biking shoes and have used them a few times thus far. They work quite well, not quite as warm as I would like, but a sturdy pair of wool socks rectify the problem. They are also water tight, which is especially nice, since my route tends to be very slushy most days.

My converted single speed is working amazingly well so far and I am also converted myself. I am considering buying a surly 1x1 or karate monkey frame and building a proper single speed from scratch.