Awesome Elements of "Attack of the Clones"

Star Wars gets a bit of flak for not being "real" science fiction. Like, it doesn't address how the ongoing march of science and technology will impact human society, but instead merely tells fairy tales and adventure stories in a futuristic setting. But this is overly simplified: in many cases, Star Wars does indeed tackle issues surrounding the impact of technology. This Element is a good example of that.

One area in which technology has had enormous effect is transportation. Indeed, the ubiquity of the automobile is widely considered one of the fundamental features shaping modern society. An oft-ignored consideration is the potential for new transportation technologies to make one look ridiculous: 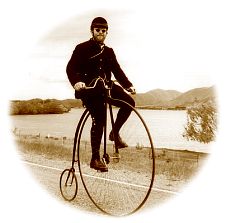 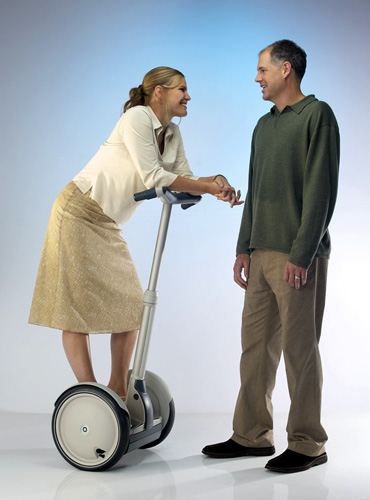 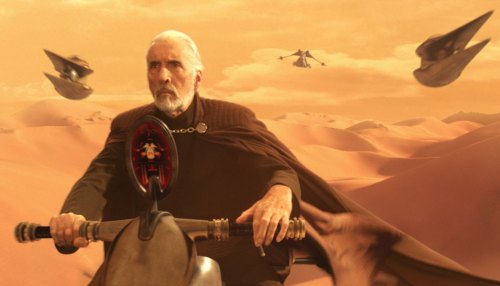 Mad propers to Lucas for sounding the alarum about where we're headed.